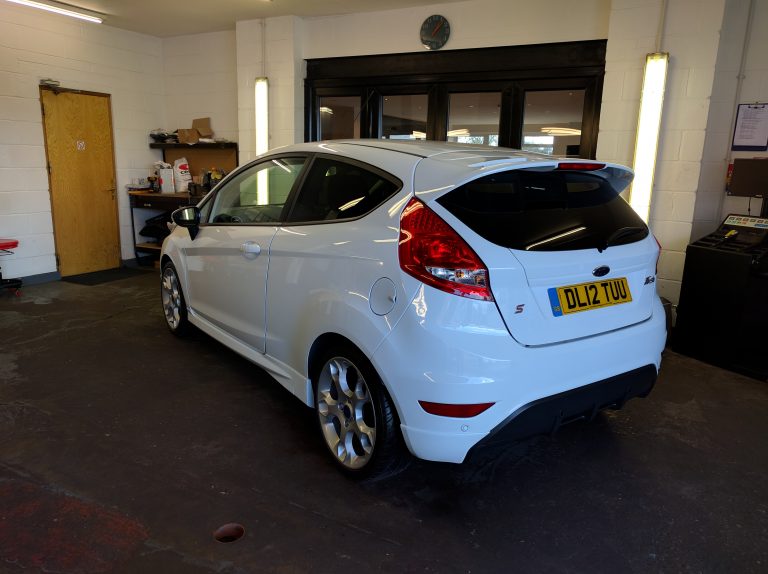 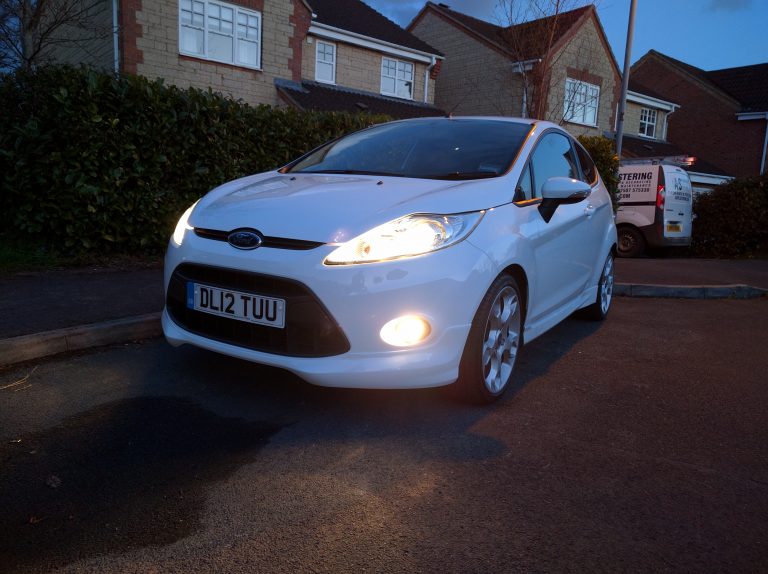 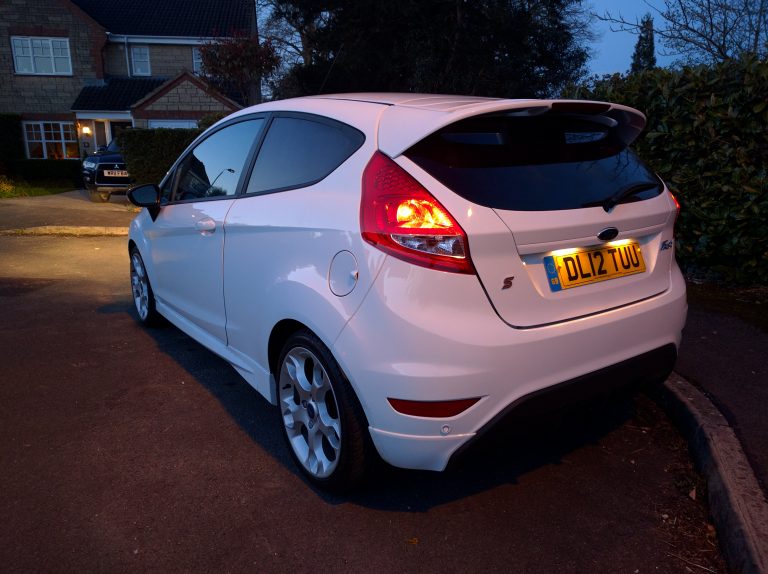 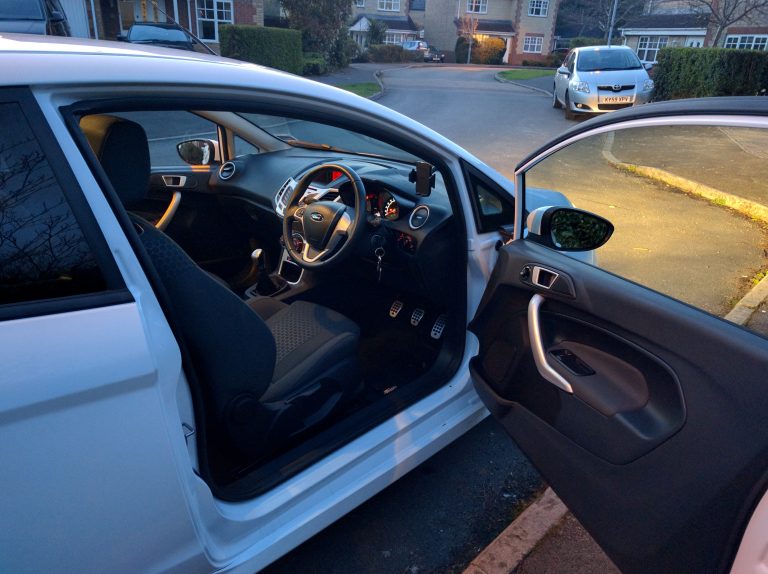 11th April 2016: The next day, I changed all of the interior lights to white LED’s. I also noticed there was empty bulb sockets in the footwells so I put some LED’s in there too. 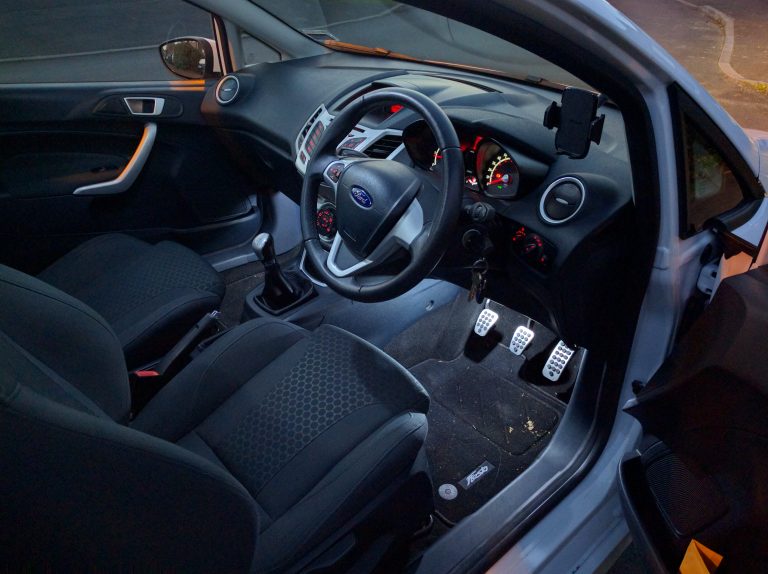 20th April 2016: Next I got rid of the horrible yellow lights. I fitted Philips WhiteVision for dipped and full beam, and DiamondVisions in the fogs. 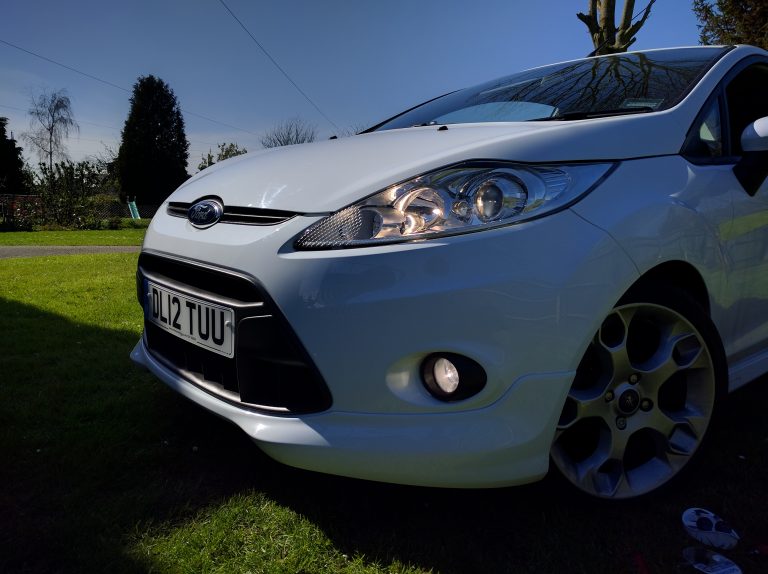 27th April 2016: The door sills had some scuffs on them so I fitted some scuff plates to prevent them getting scratched more. 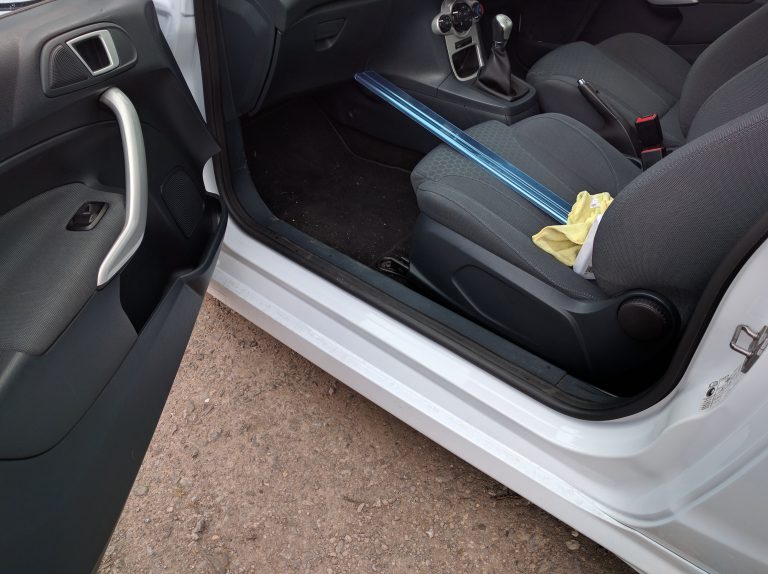